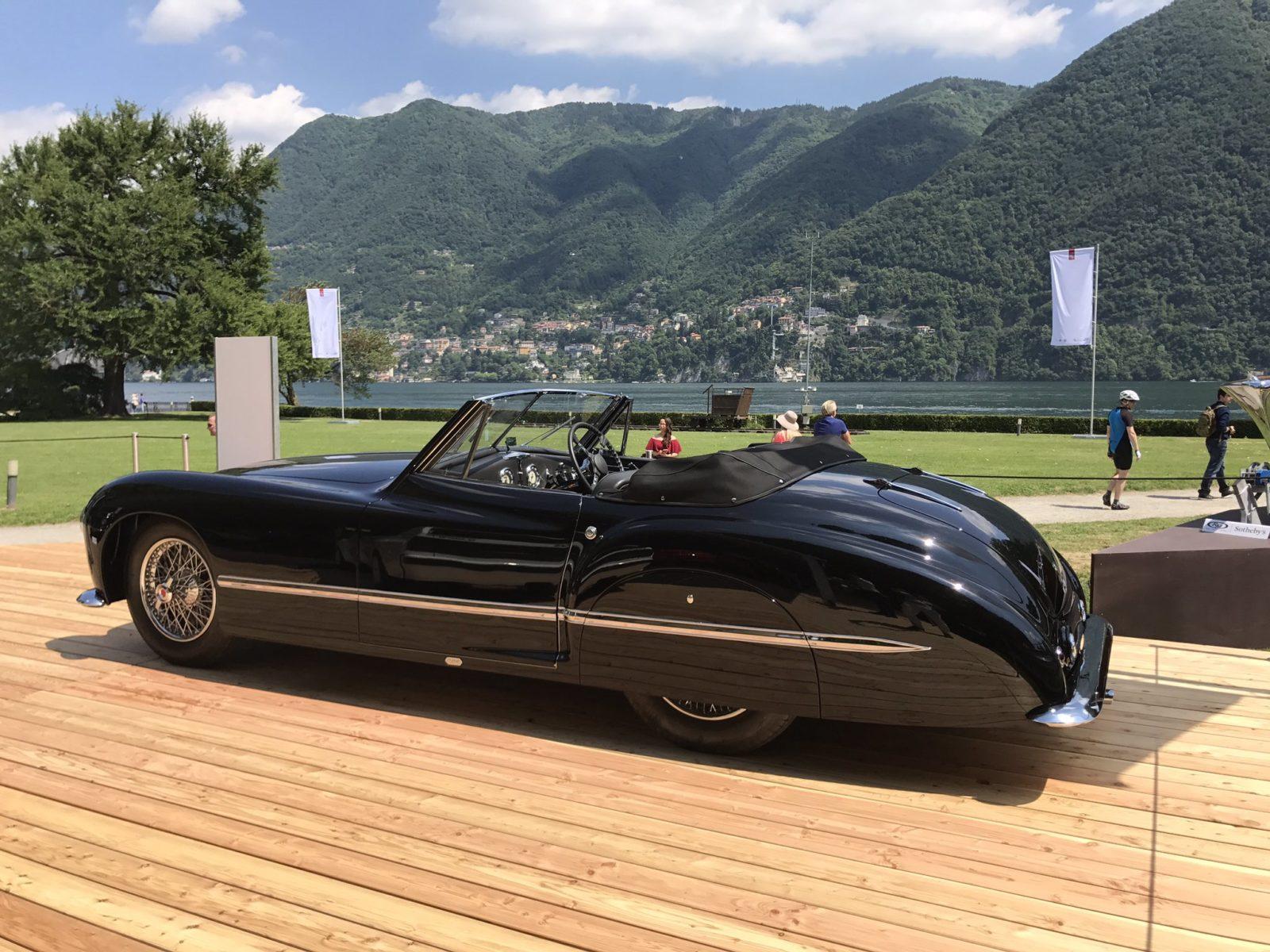 On Saturday 27 May, RM Sotheby's on Lake Como again organized the biennial auction held for the wealthy classic enthusiasts since 2011. In Cernobbio - in combination with the prestigious Concorso Villa d'Este - an offer was brought under the hammer that tingled the senses of enthusiasts down to the deepest caverns. Villa Erba had a lot to offer.

The beautiful edges of the beautiful lake in Lombardy were an ideal location to draw attention to the classic salmon. An interesting auction came about, and this also brought in substantial amounts. RM Sotheby's, for example, was successful with one of the most sought after classics in its category, the Ferrari F40. The thoroughbred sports car from Maranello, developed in honor of the 40th anniversary of Ferrari and year of construction 1990, was transferred to the new owner for more than a million euros. The F40 was one of the fifteen classics that Ferrari represented at Villa Erba.

One million limit no main condition for beauty at Villa Erba

Incidentally, the minimum amount of one million euros was not the main condition to be attractive as a classic. A formidable Jaguar E-Type Series 1 Roadster was one of the proofs of it. A special example, moreover, that was used in serious competition in 1962 and 1963 in Portugal and Angola, among others. The beautiful E-Type was estimated in advance at a yield between € 200.000 and € 300.000. The selling party was able to greet almost six tons. And the new owner gets the assurance that he has one of the first E-Types that was exported to Portugal.

Finally attention for a nice motorcycle from 1928. The Brough Superior SS100 "Moby Dick" tipped almost half a million Euros. Once supplied with a power source of 1.140 cc, this two-wheeler was labeled the fastest motorcycle in the world. Because in 1931 a speed of 115 miles per hour was measured. The potential was created by an additional power, which was achieved through, among other things, a modified camshaft. Two Amal carburetors and lighter engine valves also contributed to extra performance. Historically extremely responsible, and the new buyer was able to estimate the Brough at (a very high) value.

All info and results in a row

Of course, several more top pieces were auctioned at Lake Como. You can read all about it the RM Sotheby's website.

The copyright of the images used rests with RM Sotheby's 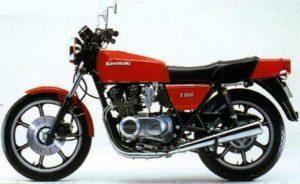 - Request a free trial number
- This is in the current issue
- Register your classic
- Our options for companies
- inform about a change of address
- Are you organizing an event?
- Interesting events
Auto Motor Klassiek is a monthly issue about classic cars and motorbikes. With the most comprehensive section every month vintage cars for sale, all the news you can imagine and interesting articles about classic cars and motorcycles, practice and technology. Single issues cost € 4.99. A subscription costs only € 39,50 per year. Subscribers are more than € 20 cheaper per year. In addition, as a subscriber you can advertise for free (see conditions) and you have Auto Motor Klassiek almost a week earlier in the house.