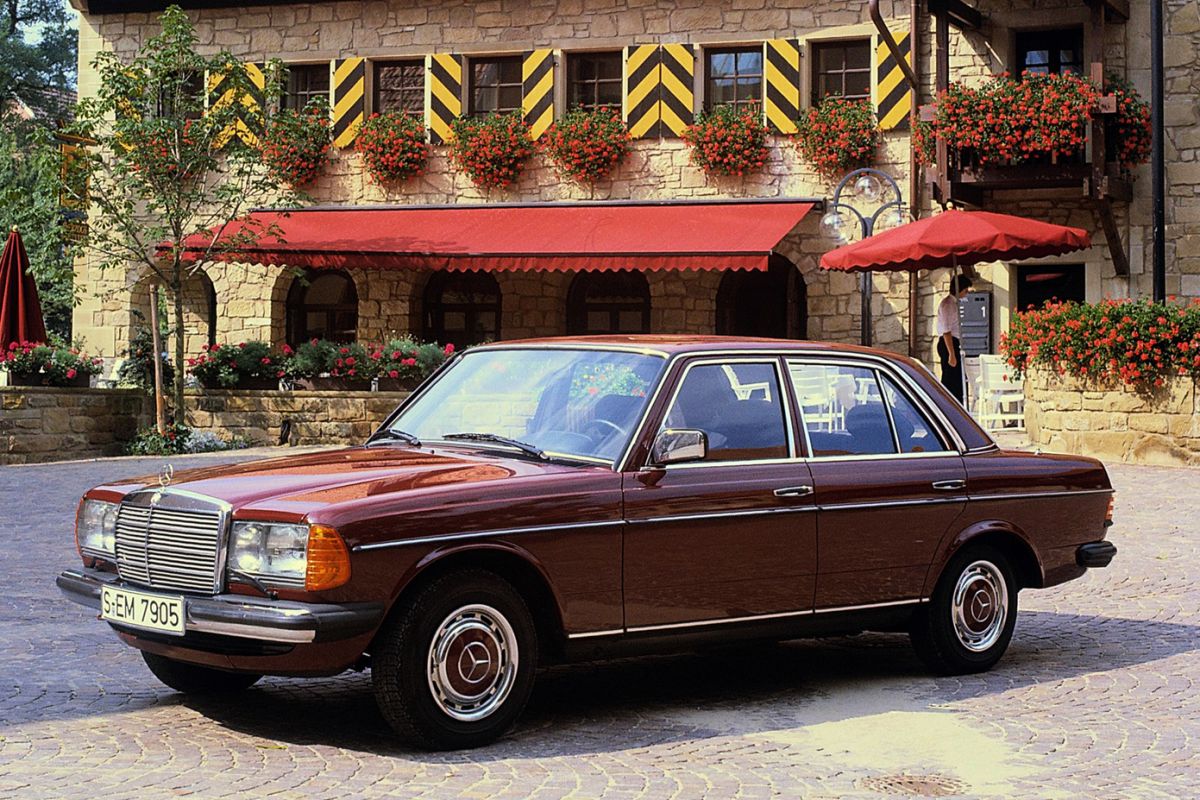 Mercedes Benz's Baureihe W123 has not been built for 30 years. Yet there are still specimens in the world that may be considered brand new. Take the Mercedes Benz 240 D from the German Leonhard Speer. He bought his Barolorode Benz 30 years ago. And drove it once. It is the reason that the still brand new W123 has the incredible mileage of just 30 kilometers. It was for sale in 2015.

We write 1985. The Niederbayer Leonhard Speer has been a convinced W123 driver for years. At that moment, he covered his mileage in a Mercedes Benz 300 D. The five-cylinder W123 had its days of cosmetic glory behind it. The analog odometer in the speedometer indicates an 250.000 kilometer reading. Speer is ready for a new Benz and will visit the local Mercedes dealer. At that moment he discovers the new W124. Speer is shocked. He does not recognize the traditional construction of his Mercedes and its predecessors. And for the conservative Speer, chrome and steel thickness were a few features that told the story of impeccable Benz quality.

Still loved at the end
The W123 - to this day still the best-selling Mercedes Benz of all time - proves to be loved even in the era of its impending farewell. The local dealer tells Speer that for this reason the W123 can still be ordered new. Speer does not change his mind for a moment and quickly puts his signature under the order for the Barolorode 240 D, which is ordered with a few options (such as radio preparation!).

As a tribute in showroom
The new acquisition is delivered to the dealer. But the owner first wants to drive up his 300 D completely and wants to leave his Barolorode 240 D as a tribute in the showroom. Only in 1992 does Speer drive his seven-year-old W123 to another location. It will be the owner's only ride with his 240 D. The number of kilometers is increased to 30. After 1992, the W123 no longer enters the public highway.

Home
In 2009, the 240 D is brought on a trailer to the Leonhard Speer buildings in Mitterrohrbach. And that old faithful 300 D finds its Waterloo pass in 2012, at a mileage of 400.000 kilometers. Speer himself decides to stop driving, but he retains the "newcomer from 1985". Then it was time to sell the car. Speer put an asking price of € 30.000 on it. Whether the car was sold and for how much was not known at the time of writing this message. 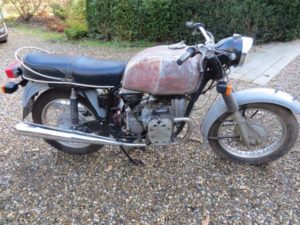 Auto Motor Klassiek is a monthly issue about classic cars and motorbikes. With the most comprehensive section every month vintage cars for sale, all the news you can imagine and interesting articles about classic cars and motorcycles, practice and technology. Single issues cost € 4.99. A subscription costs only € 39,50 per year. Subscribers are more than € 20 cheaper per year. In addition, as a subscriber you can advertise for free (see conditions) and you have Auto Motor Klassiek almost a week earlier in the house.